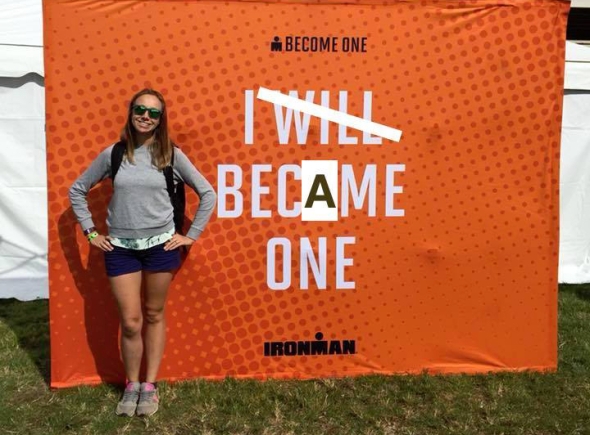 Last year my main focus was on the Ironman. As I get further away from that day my memories of it become more and more fond, which is exactly why I wrote a post at the time reminding myself never to do it again! I am mostly over my post-race nausea that was blighting every training session in the weeks after race, and I am looking forward to finding a few shorter distance triathlons this year. I’m moving away from my rule of never doing an ironman again, but I would only do another if I could complete the 112 mile ride in less than 5 hours, which is basically the same thing as never. But anyway, enough about last year… now its fine to look forward to 2019.

I am splitting my goals for 2019 in two, the first half (and I can’t believe I am actually writing this down because then it makes it real) is to train for and compete in a bikini competition. It’s something I have been saying I want to do before I turn 30 in November, and it is the main reason I carried on working out 4-5 times a week in the gym while I was training for the big race last year. I had kind of decided it wasn’t going to happen, but then I decided why not just do it? So although I haven’t set a date yet I plan on purchasing the all important show bikini soon so that I have some sort of commitment to my cause. Of course I am not completely giving up on all of my hard earned triathlon fitness, I am just using my weekly swim, bikes, and runs as cardio to complement my workout, and I plan on taking part in 2 half marathons, and a sprint triathlons between now and June.

The second half of the year is going to be focussed on running skills. I will be running Detroit International Marathon in October, running from Detroit into Canada back again. My goal is to go sub 3:30 for the first time, and I am hoping that training 5-6 days a week, focussing on my running but also including a bike ride and a couple of swims every week will be enough!

So there you have it, my 2019 in black and white. Only time will tell if I can achieve these goals, but I am going to give it my best shot!!

Steph, 27, London-based Yorkshire girl on a journey to become an iron woman.